Glossary - We did the mark-up of a term to test in the app like we were instructed by an experienced SIL colleague who knows SAB extremely well (and like the App Building Instructions PDF outlined). However, the marked-up words in Paratext do not show up in the app. The glossary file does show up as a separate book, but there are no links in the actual text to it. I am thinking the problem might be that we are using a Biblical Module file (XXB) to feed the app. Maybe these glossary markers in the actual book files do not carry over via the Module file?

Also in the Glossary - If we mark up the actual book files in Paratext for the glossary terms, it creates some errors in the XXB Module file. In the module, we replace some parts of the text. To do so, you have to give a string of words and then replace them. Now that there are glossary markers in the original books, the XXB module file does not recognize the strings anymore.

I sent you a personal message about looking at your files.

There is another user who has indicated that glossary pop-ups don’t appear for an app built from a Biblical Module file (XXB). Can anyone confirm whether this is supposed to work or not?

The glossary items are in the GLO SFM? And the words marked up are in the XXB book?

Hello, I’ve just joined the community and was looking for help on the same problem. I’m receiving support from an experienced SAB user. I can’t get the glossary terms to appear in the app. I’d appreciate any help you can offer. Thanks!

Be good to see a verse with the SFM markup and also the equivalent glossary entry.

Your question made me realise what the problem might be! In Paratext, we have put verse markers so that we can navigate easily through it, but I realised that this may be stopping the glossary terms from showing. So I simply removed all the \v markers in the glossary book within SAB and now the terms are showing! Hooray!

Yes the markup was ok, though you had not included the paragraph marker.

Do you have a chapter \c 1 marker at the beginning of the file?

Glad it is working.

Within USFM \ms1 and \pmo are both paragraphs, however a \ms1 is not considered scripture as are all headers. Some things in headers are different.

Will it work, I don’t know. Experiment. I don’t have time just now to test.

I meant “single paragraphs”.
I see USFM|Glossary supports multiple paragraphs.
Maybe it’s my \ms1 that is breaking it. Just opens a blank screen: 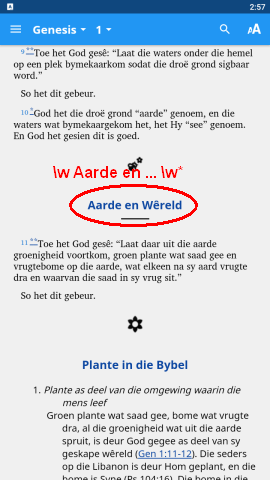 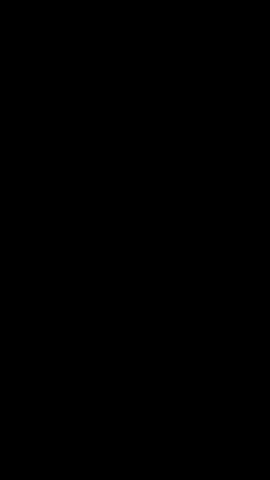 Sorry for all the replies…

Just to confirm: the headings in the glossary is causing the blank screen.
Changed to a \pmo and all is well.

Here I am using it for study Bible content. 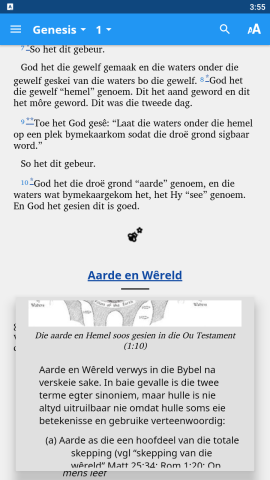 @mcquayi (or anyone else)…we have a Glossary book and the glossary entries are marked as keywords, but not with the \w…\w* as specified by SAB. The project is a RTL project using Arabic script. When I’ve asked the translation team about this, they said:

“We have not marked them with the required USFM’s, and have no plans to do so (because it messes up the suffixes in a cursive script).”

Any help or guidance about this would be helpful. Perhaps it is more a Paratext question but I wanted to ask here in case anyone else has dealt with it.

Does the translation team mark up the words in the text with any markup at all? If it does use changes to convert that to \w ...\w* markup.

The form that has \w gracous|grace\w+ that shows the longer form with suffix but points to the root form, seems to be the way to go. If you have all the words in the glossary, then it may be possible to construct a change for each word that finds the words in the text and changes the markup and creates the above complex form for each word.

Of course the root word will be only grac not grace so lots of checking would be needed.