Thank you for considering if it might be possible.

If you select one or more audio files. Then right click you can choose the third option which is change Change Source…

Learnt some more from this. The File Source used in Audio also appear as Video sources and vice versa. (I did not expect that.) The JESUS Film source is a built in and does not need specifying. The File Source specifies where the app should look to find the specified file, and if downloading, then where to store it.

When you have multiple sources, the default one is the one assigned to audio files. But it can be changed.

Assigning a source to an audio or video is still the same. First selecting (highlighting) a row or more then Right clicking on one or more audio/video files bring up a Change Source… option in the menu.

Yes, the Source tab on the Videos page is new. The issue I was referring to is that only a single source of a given type can be specified. So a download source for video files will be identical to a download source for audio files and vice versa. That seems also to be the case for a folder on the device in which audio files are stored, that video files will need to reside in the same folder - unless the option to search all folders on the device might identify and remember a separate folder in which video files are stored. That is not a problem in the sense of a technical issue, but it does mean that audio and video files on the device perhaps and more certainly on a website that is hosting the files will all reside in the same folder on the host site (not a sub-folder for audio and a sub-folder for video).

Of much greater concern to me right now is that I’ve spent more than a day trying to get video to work with SAB 5.3, but to no avail. The thumbnails do not appear in the app, nor a link to play the video. I finally reverted to SAB 5.1 (5.2 did not work either), and the thumbnails now appear and the videos again link to the app and play - with one difference, which is that the option to allow the user to play them full-screen no longer works. I went back to 5.2 and 5.3, but it was unsuccessful - the preview available in the viewer showed me that. Reinstalling 5.1 a second time again got the videos to work but still with no full-screen function in spite of unchecking and rechecking that box in the video features.

Uninstalling 5.1 and reinstalling it did not solve the issue of not being able to expand a video that is being played to full screen. Unchecking the “videos/settings/Allow the user to watch videos full-screen” box, saving, building the app, rechecking the box and building again did not solve the issue either. But when I reinstalled on my Android device a version of the app built in early March with SAB 5.1, the videos in that app can be expanded to full-screen as expected. So I wonder if there is a bug introduced by some other component that might have been installed along with SAB 5.2 or 5.3 that has inactivated that videos/setting option. 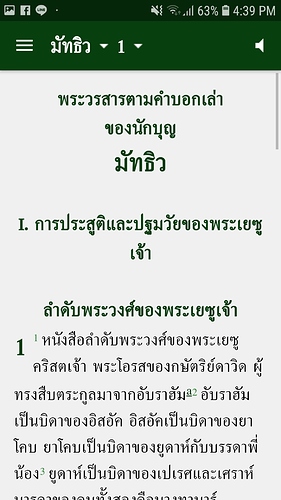 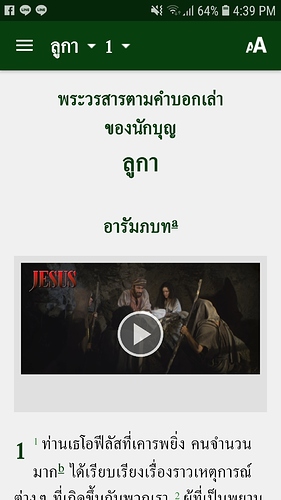