In my two-column layout, if I don’t allow unbalanced columns, there are a number of pages with fairly significant space at the bottom - where it seems like it should be able to fill better. But I chose to allow a difference in columns of 1 line, and that seems to generally fill the pages better. But we still have weird problems like this 2-page spread: 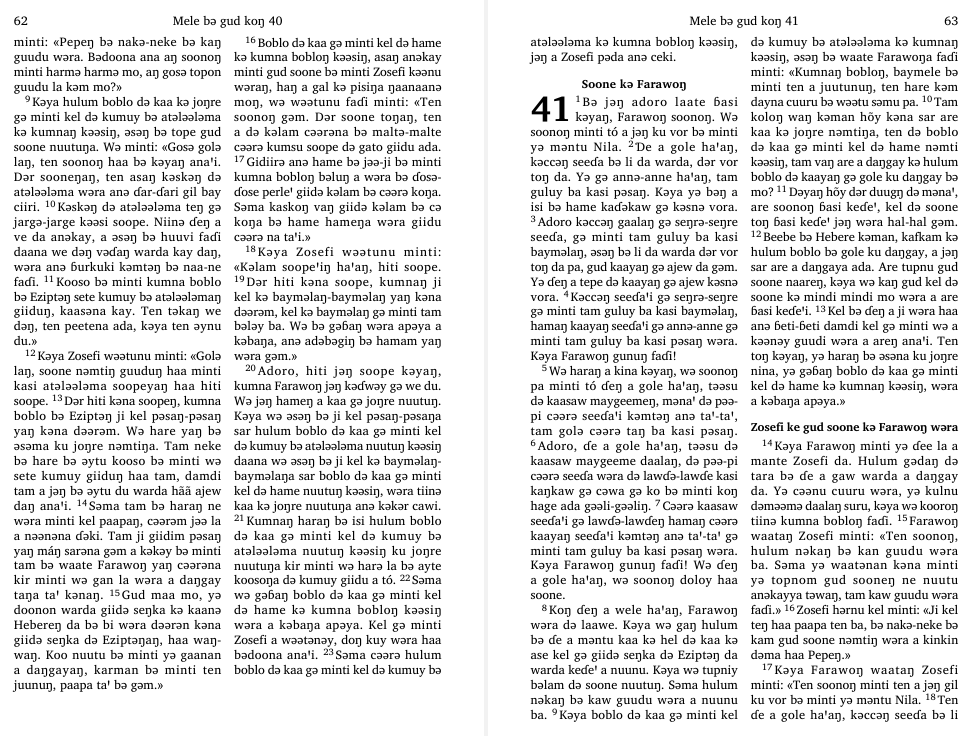 The first column is 2 lines short of full, the second column is 3 lines short of full, and then there are two lines at the top of the next page, right before a new chapter heading. If those two lines had just slipped to the previous column, there would still be only one line difference between the columns, and the chapter could have started at the top of the page. (I don’t know how far ahead it looks, but the next page or two look like they could have handled the adjustment).

Another thing I see pretty often… one column is one line short, but the following line could have been shifted there without creating a widow, like this: 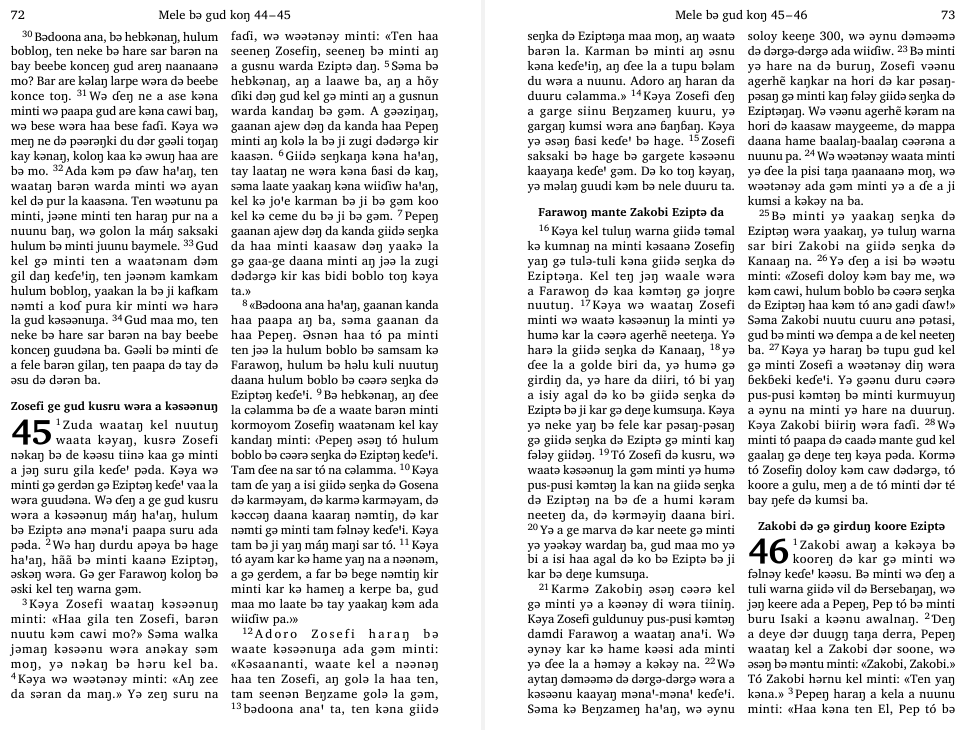 As you can see, the paragraph breaks aren’t near the page edges, so you could have easily shifted one line forward in each of columns 2-4.

I realize that there is a lot happening with XeTeX, and a lot of complicated calculations, and weighing goodness and badness and all, but some of these problems don’t seem to be very complex, to confuse the system like that…