SAB does a good job handling RTL texts and even displaying the lists of books and chapters for RTL books/chapters in RTL order. However, the following feature would be a great edition: add the capability for the whole app to be ordered in a RTL direction.

This would make apps for users who live in RTL worlds much more intuitive, easier to use, and less foreign to them.

I’ve included some screenshots below to demonstrate what I mean. The first 2 screenshots are of the same conversation in WhatsApp but just with the device language switched between English and Arabic. The first screenshot is of a WhatsApp conversation with the phone device set to English and the second screenshot is of a WhatsApp conversation with the phone device set to Arabic. As you can see, WhatsApp switches the entire app order/organization (especially the menu bar but also what side of the device your messages are displayed on and what side your receiver’s messages are displayed on) between LTR and RTL based on the device’s language. This shows that WhatsApp, one of the most used apps in the world, thinks users who use their device in Arabic by default want their app shown as RTL. The third screenshot is a simple Arabic bible study app this ordered from RTL also. The Discover app (another bible study app) also switches the app direction from RTL when a RTL is used. I would love if SAB was able to do the same thing.

It would be best if this could be recognized from what language the user’s phone is set to similar to how the app title can have translations set and display a different app title based on the user’s phone language. It could also be an option for the user to choose if they prefer left to right. 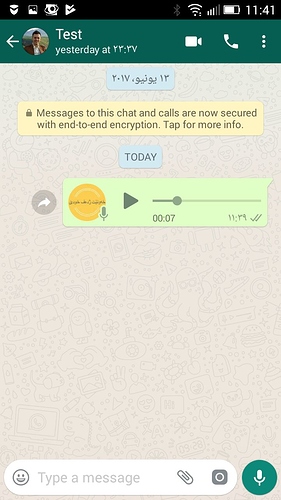 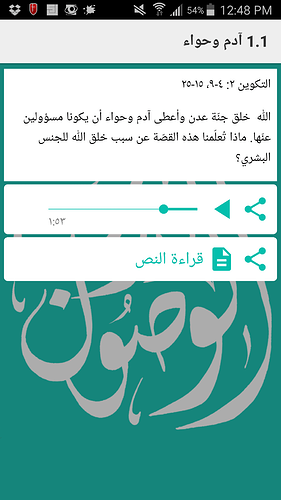