Can anyone recommend a trusted screen recording app?

When communicating an issue with an app, it is good to show screenshots or even record a video of what is happening. At Pre-EMDC a couple of years ago, someone installed “DU Recorder” on one of my test phones to record a video of using the for show and tell at the end of the class. If I search in Google Play for “DU Recorder”, there are a lot of hits with what looks like scam apps that the icon looks similar to the one I have on my phone. (To me, this is a big problem with Google Play–scam apps can be published that look like legitimate apps and you can’t find the original.)

It looks like Android 11 includes Screen Recording. I am interested in a solution to recommend to users who need help on their phones and need to record something.

PC Mag says Android 10 (on some devices) includes Screen Recording as well and recommends some recorders:

Does anyone have experience with these or others?

I have been using Vysor for a while now (Doug Higby was using it as of a couple of years ago). I have just been using the free version, which allows viewing of the Android screen on PC, and image capture of the screen. (Note that the free version also brings up an advertisement every 15 minutes while viewing an Android screen.) If you click on the video Record Screen button, it says:

I’ve been impressed with the stability of the app (for the limited functionality that I use), but can’t comment on the video capture since I don’t have the Pro version. The reviews on the Play Store:

Vysor lets you view and control your Android on your computer. Use apps, play games, control your Android with your mouse and keyboard. Go wireless, and mirror your Android to your desktop; great for presentations. Vysor Share also lets you share your screen to others for remote assistance. Developers: Vysor lets you ditch the emulator and seamlessly work on a real Android device. No need to fiddle with it in your hands. Use Vysor Share to set up device farms and remotely debug and test your a...

But may be worth investigating…

@ChrisHubbard I have a phone running Android 8, so I don’t have screen recording included. I have used AZ Screen Recorder a couple of times. It seems to work pretty well. Here’s an example of a video tutorial that I made with it a little while back: 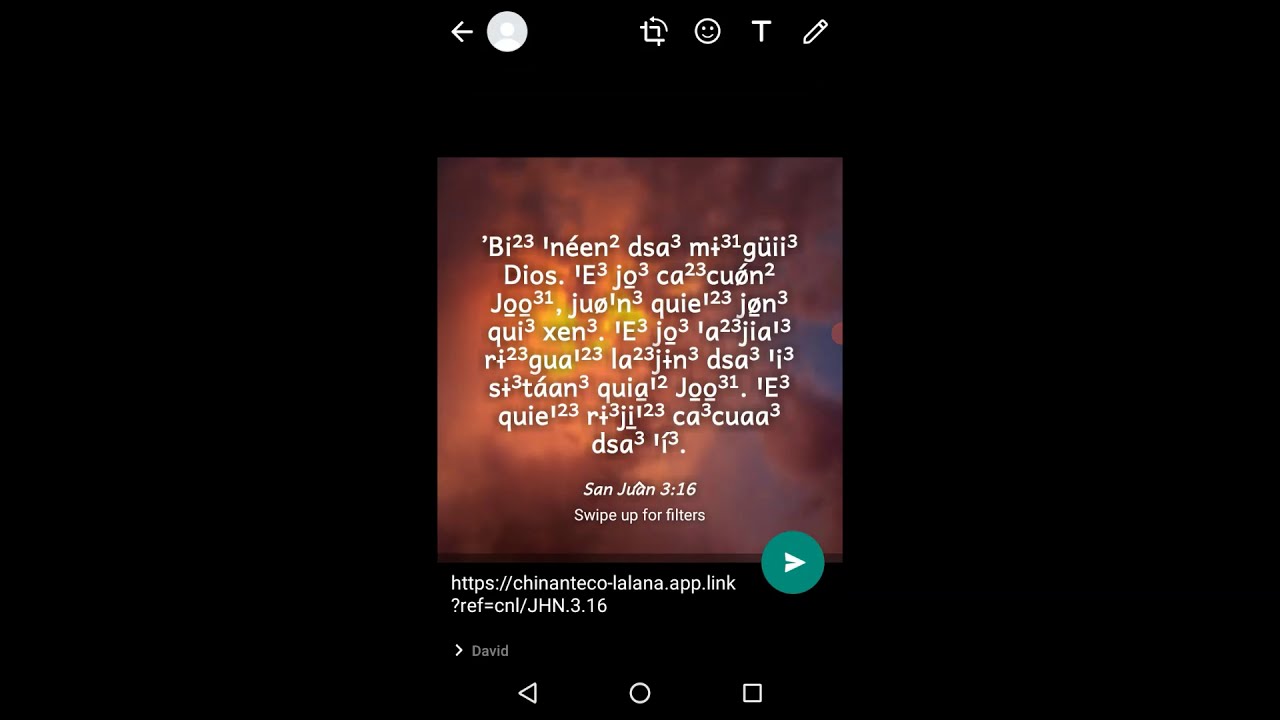 I use Mobizen, works pretty good. A few annoying ads but workable if you only need it on rare occasion.

Newer Samsungs have a built in screen recorder. I find it works very well, it is in the quick menu so always on hand. There are no ads or watermark, so it works like a paid version of other apps. You can even use the selfie camera to record your face (and/or voice) in a small circle that is overlaid on the recorded screen.
Sorry it is not much use if you don’t have a Samsung but thought I would mention it.

I most recently have used AZ Screen Recorder too. If I recall correctly, there is an OS restriction for using internal sound only that I’ve found annoying on my older phone. In order to get a decent recording I have to go to a quiet place and breathe quietly. I haven’t found any free Android apps that use internal sound.
A former computer of mine allowed for built-in screen recording, and at that time I used an Android emulator and the computer’s screen recording. Something like that may also be an option if you have the right software.