When I choose to stream the audio in an SAB app (on my android), the first time the app is opened (since it was last closed), it takes up to a minute for the audio to start playing (whereas downloading takes up to 5 seconds). And in the meantime, if I click the pause button, and play again, then when it starts it plays two of the same track over each other, slightly out of sync. If I press pause, one of the tracks continues playing, even when I got to another book. If I minimise the app (without fully closing) and open it again then it works ok. But if I close it, and open it again, it does the same thing. This happens with both apps that I’ve tried - one I built and the default was stream, and the other a colleague built and the default was download (and I swapped in my settings).

I really love the stream option as people here generally don’t have much space on their phones. (Though I do really wish it alerted people to the fact that there’s an option.) But with this issue I’ve had to change the default back. 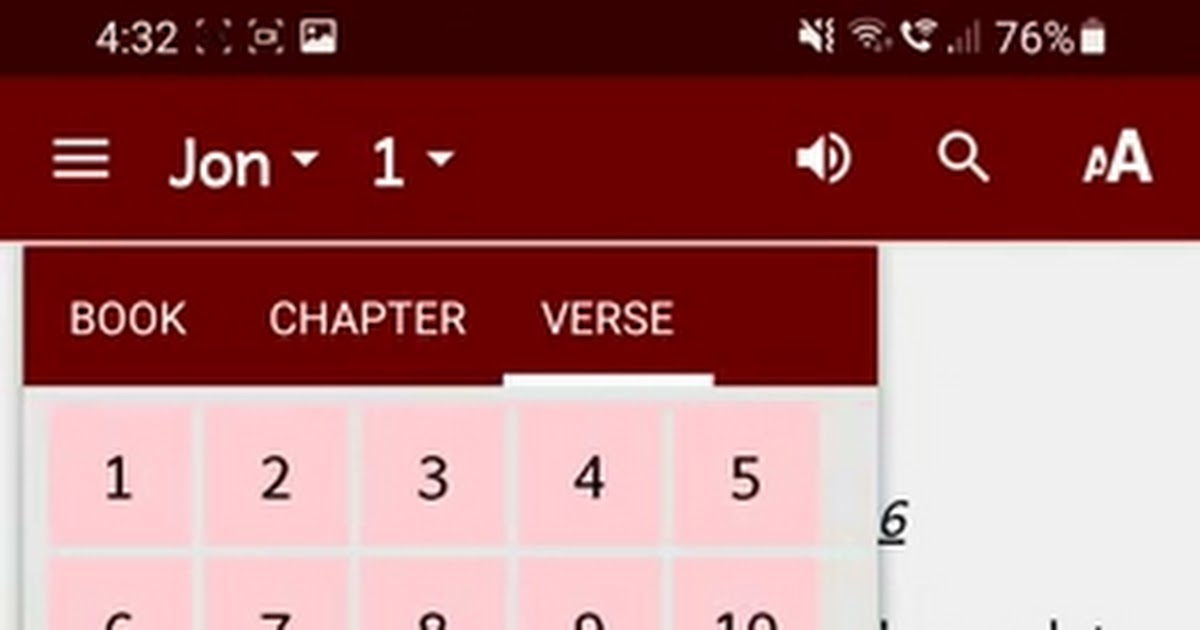 I’ve reported the same thing! Thanks for adding your experience.
On my (android) phone, which has 128GB internal memory and a 512GB microSD card in it too, the scanning of the device each time I open the app takes the almost exactly 3 minutes before it starts to play! Yes, a full 3 minutes. This is not good.
If I go to another chapter or hit play again, it plays almost immediately. So clearly the app needs a way to persistently specify audio file locations.

Thanks David, I didn’t even know what it was doing for that minute. I don’t know if it can look faster, but if it at least told you that it was looking for the file on your phone, and gave you the option of saying you don’t have it, that might help. The worst bit is that it does it every time you fully close the app, so people will close the app because it’s not working and give up when it still doesn’t work.

Can’t SAB provide a way to specify a location? Like a “folder picker” or something like it?