The 1 and 2 in the below image which represent the 1st and 2nd collection, are not formatted well. They need more padding on the right side. (The left-to-right oriented display has more padding there). 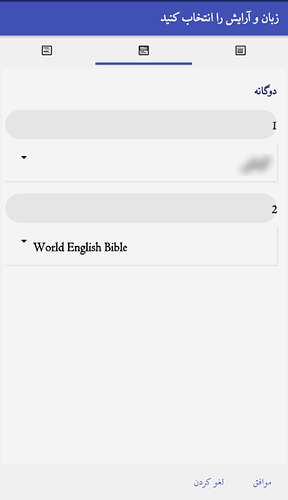